There are places in the world, where you can feel the connection with the divine – one of them Rila’s Lakes, known for strong energy field. Where sensitive people dream strange things, after spending the night there. Such type of places could give you answers to a long asked questions and make you feel the energy concentrated on a more spiritual level. Here are the ten most energy destinations:

1. Rila- Bulgaria – some might seem surprised, but this mountain range is one of the energy centers of the world. Not accidentally, one of the greatest spiritual masters of the XX century – Beinsa Duno is Bulgarian and has chosen to transmit wisdom in Rila. The area around Rila’s Lakes actually has very strong energy and more sensitive people feel it and receive strange dreams when they stay in the area.

2. Machu Picchu in Peru – the lost city of the Incas is one of the places linked to the energy centers of the world. The Incas built Machu Picchu in a particular place, high in the Andes. The place itself channels the energy and allows people to experience something that just does not belong to our world. 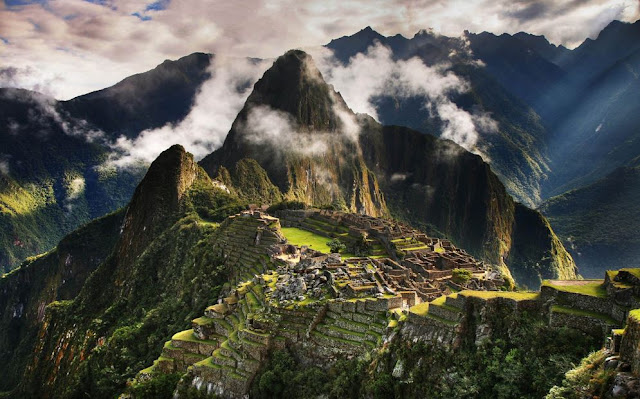 3. Socotra – Socotra is an archipelago of four islands in the Indian Ocean to the Horn of Africa, The largest occupies about 95 percent of the total area of the island. Its specific landscape as well as flora and fauna look like come out of a science fiction movie and can easily make you think you are on another planet or in prehistoric times. As a result of isolation, at Socotra were born many specific species that are found nowhere else in the world. The spiritual energy here connects the human soul directly with the cosmos. 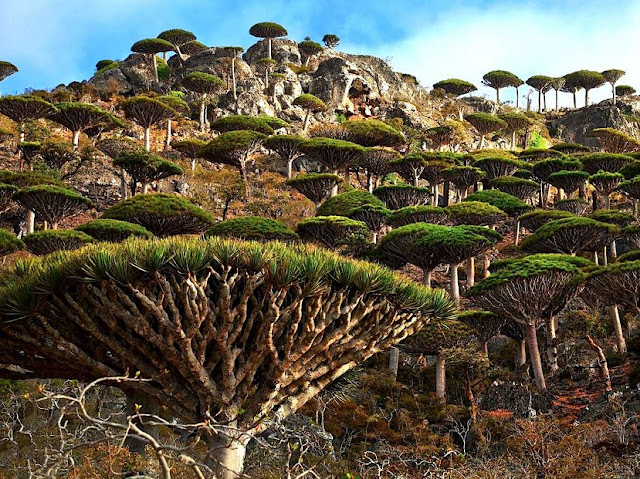 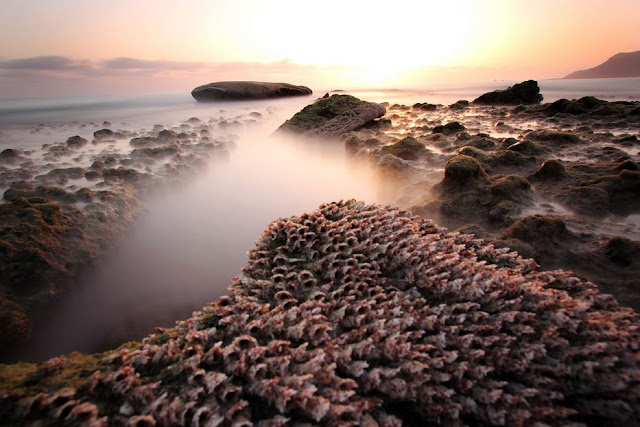 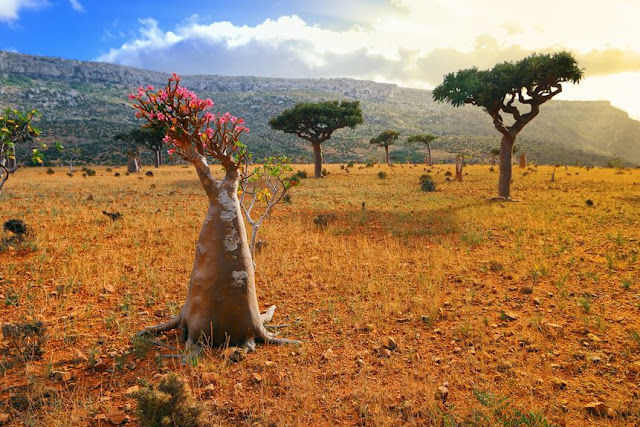 4. The plateau Uluru in Australia – located in the center of the continental country, Uluru is the spiritual center of Australia. Legends say that the plateau itself is hollow and it is an energy source, which they call Tiukurpa (Dreamtime). Ancient tribes surrounding the plateau have left many stories from the “Dreamtime” painted in some of the caves in the area. In the tribes has remained the belief that when a person goes around the plateau, he gets spiritual visions. 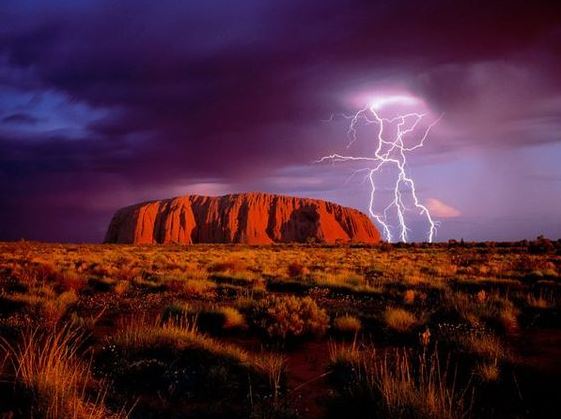 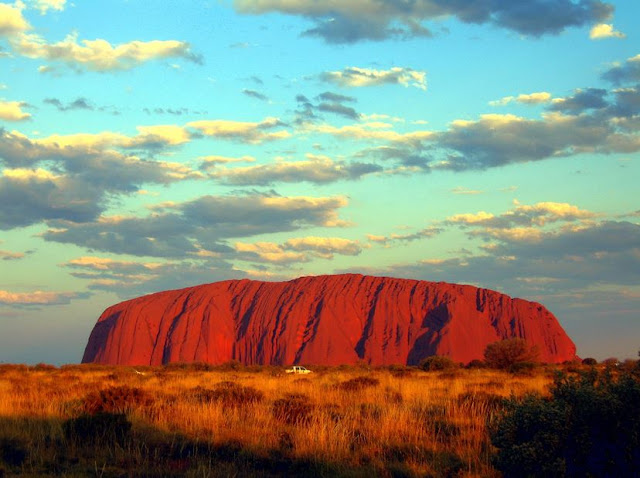 5. The Easter Island – This is one of the most isolated places in the world, which is home to a huge statues. Scientists have absolutely no answer to the question “Who made them?” Overall the whole place is a complete mystery – and unfinished figures, ceremonial village with its 53 stone houses without windows and doors and many others. The biggest mystery, however, remains so. “Navel of the World” – it is said that this is the circular stone bearing the secrets of the universe, the one who collects the most important spiritual energy lines of the Earth. 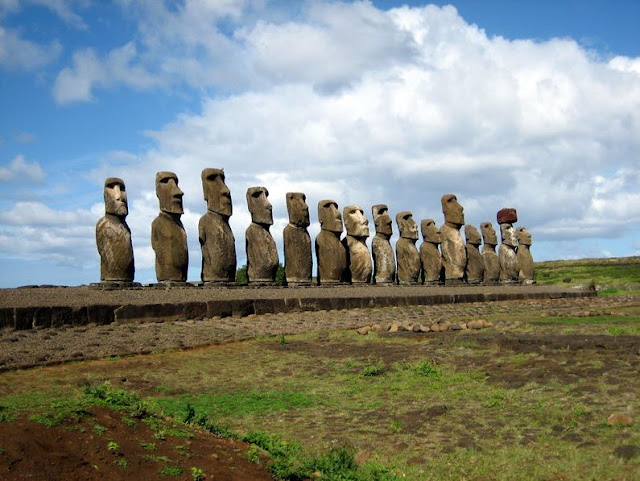 6. The Sanctuary Belintash – The ancient sanctuary Belintash- Bulgaria is one of the three points (Belintash – Cross Forest – Karadjov stone), forming one of the strongest energy zones in Europe. On the rocky plateau are outlined mirror projections of important parts of the star chart. In the area around Belintash and in it, there is a strong energy, and hundreds of people testify for a frequent paranormal phenomena. 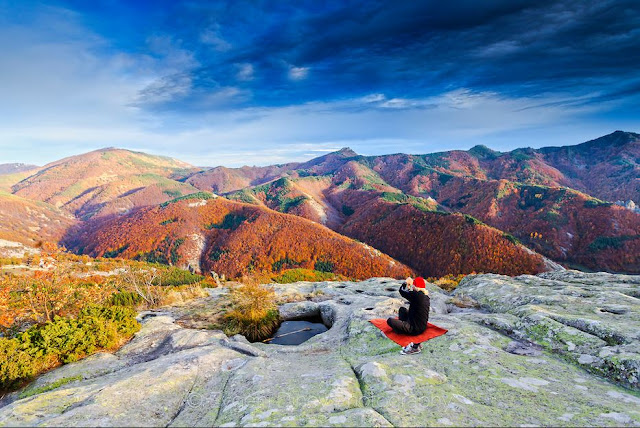 7. Berat – Albania is the pride of Albanian architecture. The old town is under UNESCO protection. Berat presents a wonderful combination of eastern and western culture, traditions and customs. The town is a treasury of Albanian history and is evidence of the harmony between religion and culture. In Berat, people experience very powerful, spiritual healing energy. In the III century the city became “the city- castle”. Today, behind the city walls are still living people, who don’t believe in disease, that make this place unique and authentic. 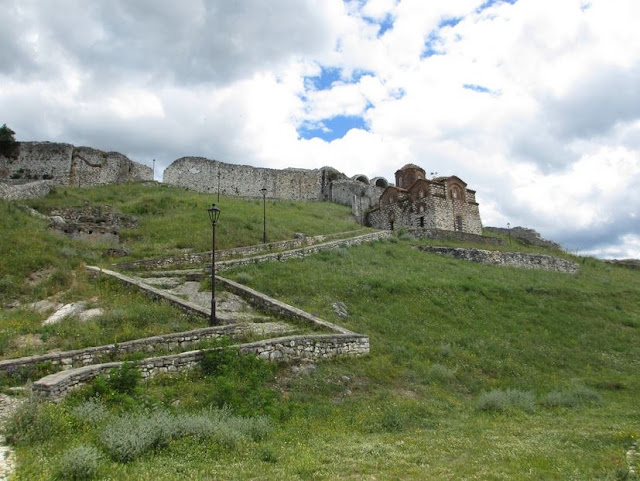 8. Stonehenge – Stonehenge is the most famous megalithic monument in the world,probably dedicated to the Sun, with an ancient necropolis. Located in the middle of Salisbury Plain in the county of Wiltshire, UK. Probably functioned as an astronomical observatory in connection with cults and economic performance of the agricultural population. It is constructed from the monolithic slabs and pillars, forming concentric circles. 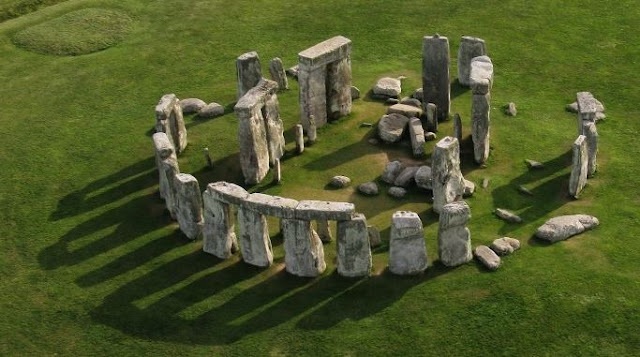 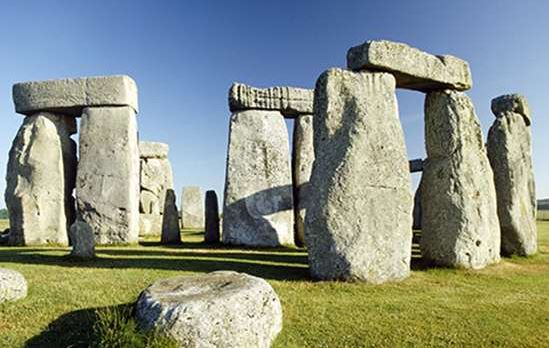 9. The Bosnian Pyramids – They are on the planet long before the Neolithic era. Radio-carbon analyzes conducted by the University of Shlyonsk / Poland, 2011 / date this pyramids before 12,350 years / plus / minus 50 years /. According to this analyzes, The Bosnian pyramidal structures are thousands of years older than the Egyptian pyramids. Under the pyramid were found three underground rooms and a little blue lake. The lake is with sterile clean water, no bacteria, algae, fungi, microorganisms, animals, or moss and mud. They call it living water because it purifies the body. This means that these facilities are “healing rooms”. Human body regenerate faster and the illness disappears. 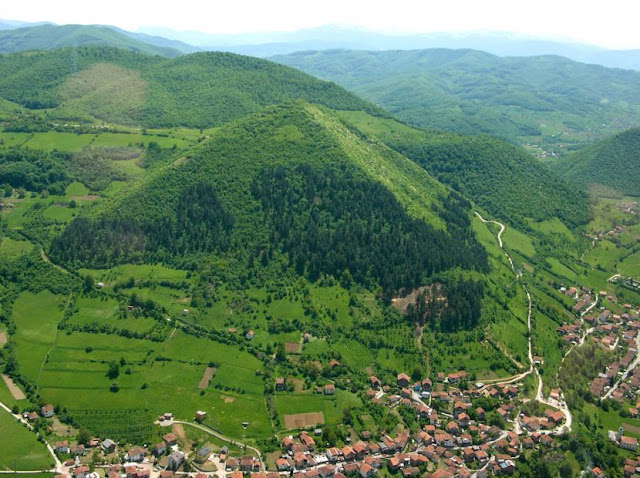 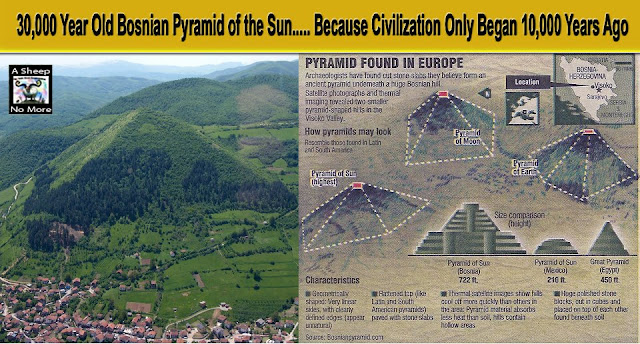 10. Peak Kailash in Tibet – the top has religious significance for 2 religions – Buddhism and Hinduism. Both of the religions have their own legends about the place, but united around the assertion that the tip is the home of the gods and one of the energy centers of the world where climbing it can bring spiritual bliss. 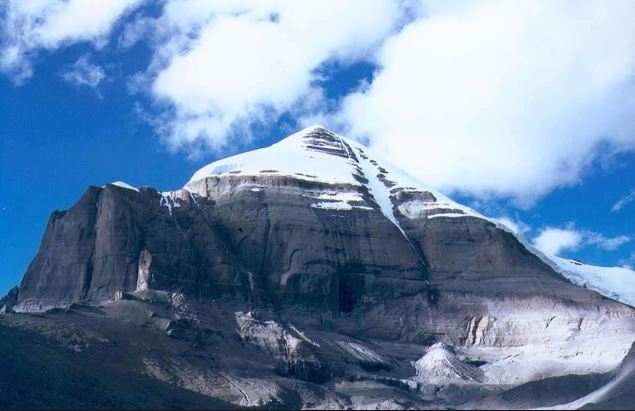 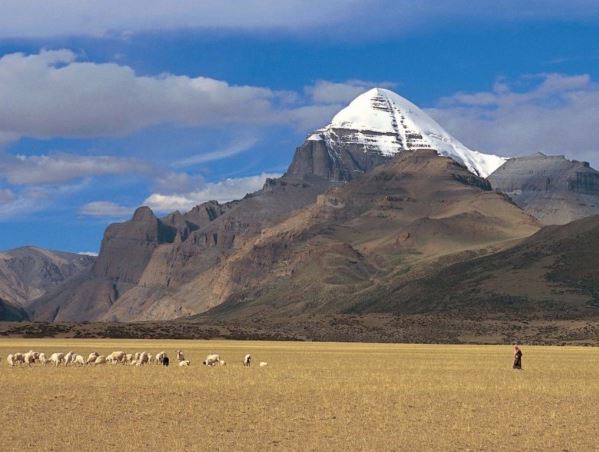 A Day in Plovdiv, Bulgaria – part 1

A Day In PLOVDIV | Taste Of BULGARIA | Bulgaria Travel Show